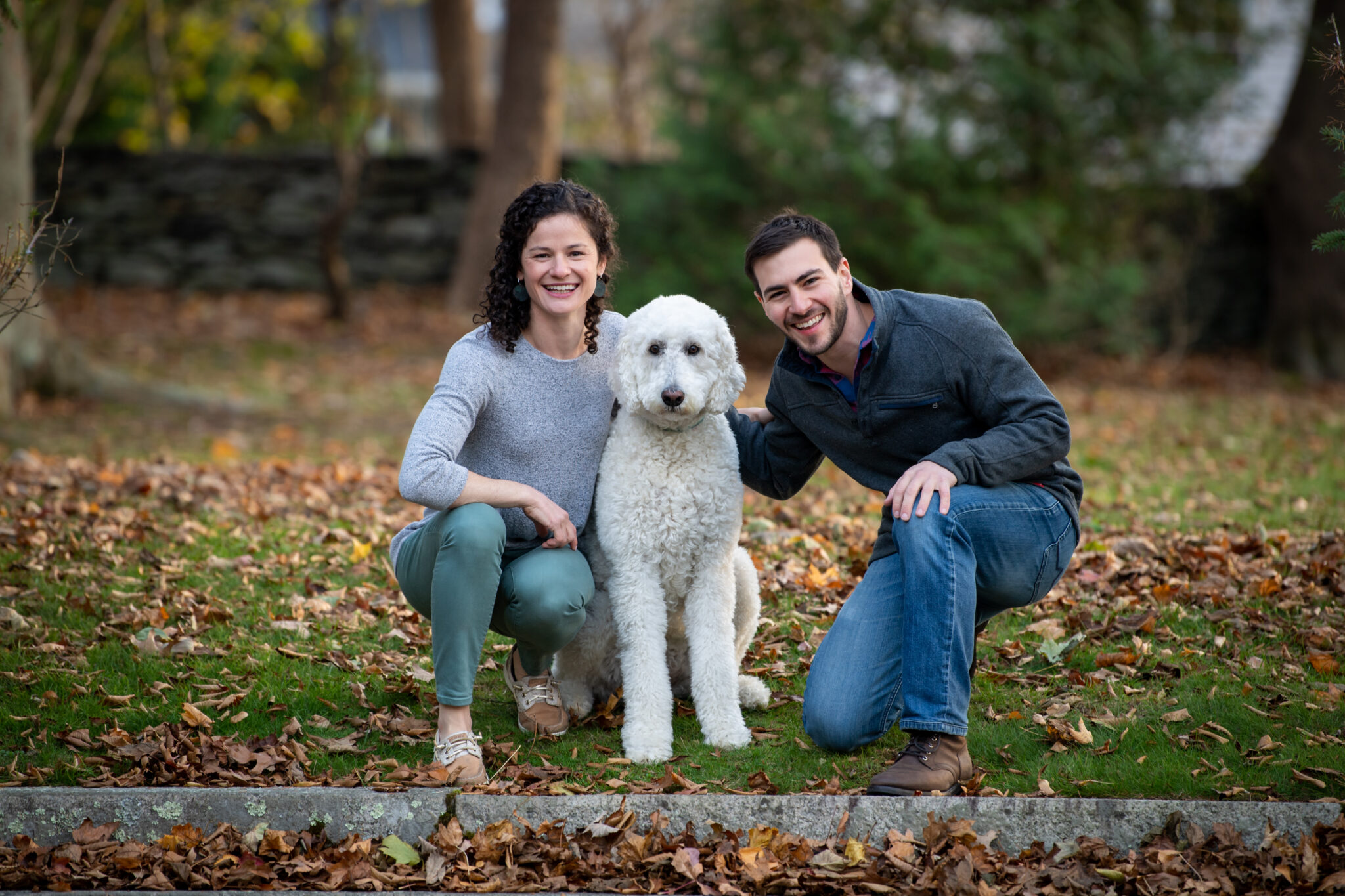 Jeff Dreifus is coming back to Memphis, but he’s got a few things to do before making the move — graduate from Hebrew Union College, become ordained as a rabbi, and marry his fianceé — no big deal.

After living, learning, and working in places like California, Michigan, New York, Rhode Island, Alaska, and Israel, Jeff is coming home in June to become Temple’s first-ever Director of Innovation, Engagement, and Strategic Partnerships — a role that will enable him to oversee TI-Crosstown and Temple Israel University, the adult education branch of Temple. It is a role that seems perfect for him.

“I am really excited about every part of this position. As I mentioned to Rabbi Greenstein, if I could have written my own job description for what I would do after rabbinical school, this would be it,” said Jeff. Jeff says he wants to hear from the community. “I will begin by listening and hearing people and figuring out where people are in their Jewish lives, their social lives, and their professional lives,” he said. “Basically, not coming in like I have all of the answers, but really taking an approach of let’s see what the community dynamics are now, and how we as the Temple Israel community can respond to those.”

Temple has had its space at Crosstown Concourse in Midtown since 2017. It is a place dedicated to regular religious and community programming like social-justice-oriented TI Talks, Purim escape rooms, Shabbat gatherings, and more. As part of his work in strategic partnerships, he will be focusing on the Midtown space and continue growing Temple’s relationships with the many diverse organizations that occupy Crosstown Concourse.

“Memphis certainly has more than its fair share of problems. So much poverty. So many people in need of help. We can find those organizations whose missions align with our own, making Memphis a better place, filled with spirit and kindness, and compassion. I’m really looking forward to partnering with those organizations and working together with them on behalf of Temple to move this city forward,” said Jeff.

His deep roots in Memphis will inform his work here. Jeff’s family is deeply rooted in not only Temple Israel but also the Memphis Jewish community. His grandma proudly likes to tell him he is a fourth-generation Temple member. Her parents, Jeff’s great-grandparents, were married at Temple. He grew up at Temple preschool, went to Jacobs Camp for a dozen summers, and was active in BBYO and NFTY. His stepdad was involved with Anshei Sphard Beth El Emeth, where Jeff spent time studying with Rabbi Joel Finkelstein.

“Having been a part of many Jewish communities, I just think that there’s something very special and unique about the Memphis Jewish community in terms of its warmth and its openness and its pride,” he said. Putting down roots in Memphis will be a welcome change for Jeff and his fianceé —soon-to-be wife, Rachael Brill—because he has been going full steam for the past five years. They have moved four times since COVID began last February. Before that, Jeff commuted back and forth between Jewish communities in Alaska, Israel, and different parts of New York as part of his rabbinic training.

After Jeff and Rachael settle in Memphis, they will travel back to the Northeast again for his ordination and their wedding. Rachael is the Associate Director of Camping at the Union for Reform Judaism (URJ). Jeff is looking forward to introducing his fianceé to Memphis, and especially its cuisine. “I miss Pho Binh so much,” he said. “I feel like you know, Jews have been praying for 2,000 years to get back to Jerusalem. Well, I think every day about getting back to Memphis for their lemongrass tofu.”